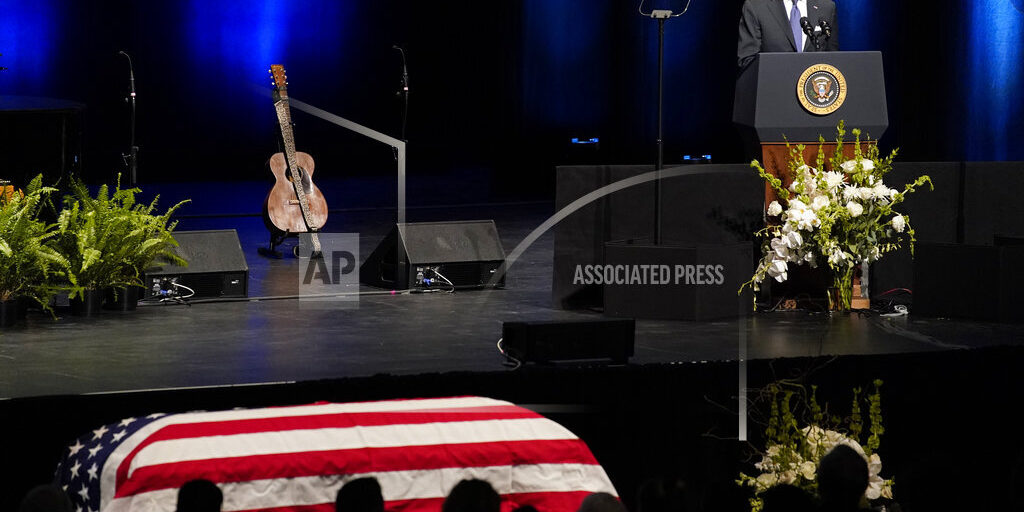 WASHINGTON (AP) — Former Sen. Harry Reid will lie in state at the U.S. Capitol as colleagues and friends pay tribute to a hardscrabble Democrat who served five terms in the Senate. Reid will be honored Wednesday in the Capitol Rotunda during a ceremony closed to the public under COVID-19 protocols. Reid rose from poverty in a dusty Nevada mining town to the most powerful position in the U.S. Senate. He died last month at 82 after a four-year battle with pancreatic cancer. Including two terms in the House, Reid was the longest-serving Nevadan in Congress.