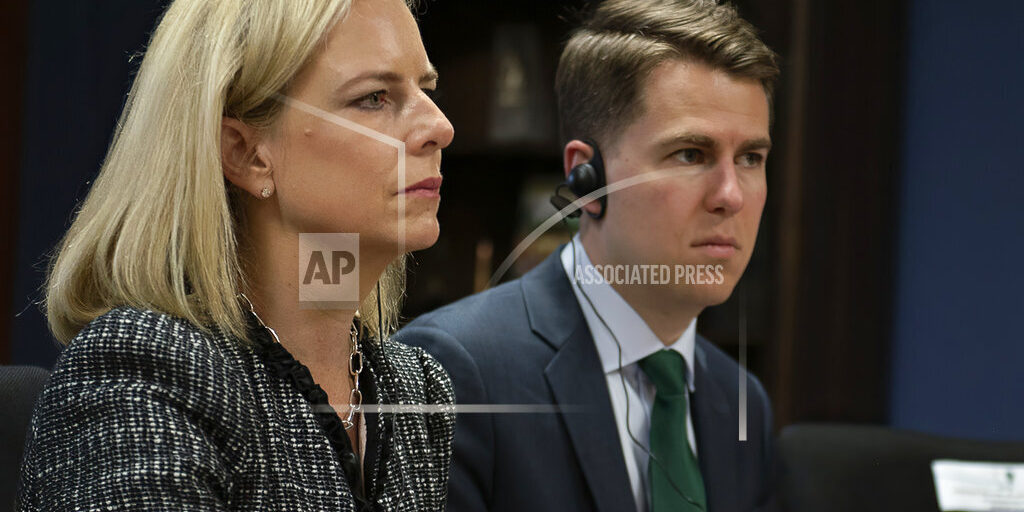 WASHINGTON (AP) — A former Trump administration official who penned a scathing anti-Trump op-ed and book under the pen name “Anonymous” is making his identify public. Miles Taylor, a former chief of staff at the Department of Homeland Security, says in a tweet: “Donald Trump is a man without character. It’s why I wrote ‘A Warning.’” Taylor has been an outspoken critic of Trump in recent months, and he has a contributor contract on CNN. Taylor’s anonymous essay was published in 2018 by The New York Times, infuriating the president and setting off a frantic White House leak investigation. White House press secretary Kayleigh McEnany says Taylor is “a liar and a coward.”