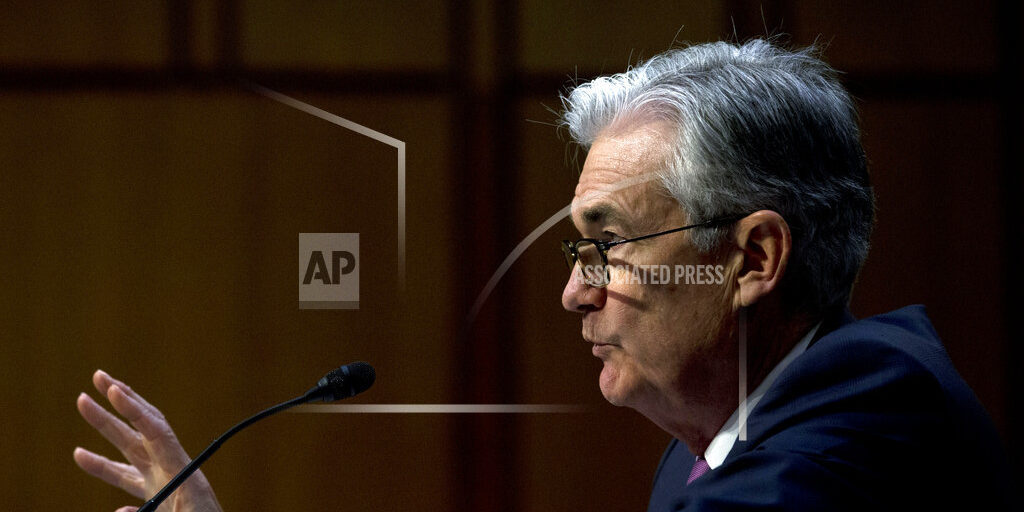 (AP) The Federal Reserve kept its benchmark interest rate unchanged at a low level Wednesday amid an economy that looks solid but faces potential global threats. The Fed sketched a mostly positive picture of the U.S. economy in the statement it released after its latest policy meeting. It also repeated its pledge to “monitor” the world economy, which may be increasingly threatened by China’s viral outbreak. Stock and bond markets have gyrated in the past week over fears about the virus.