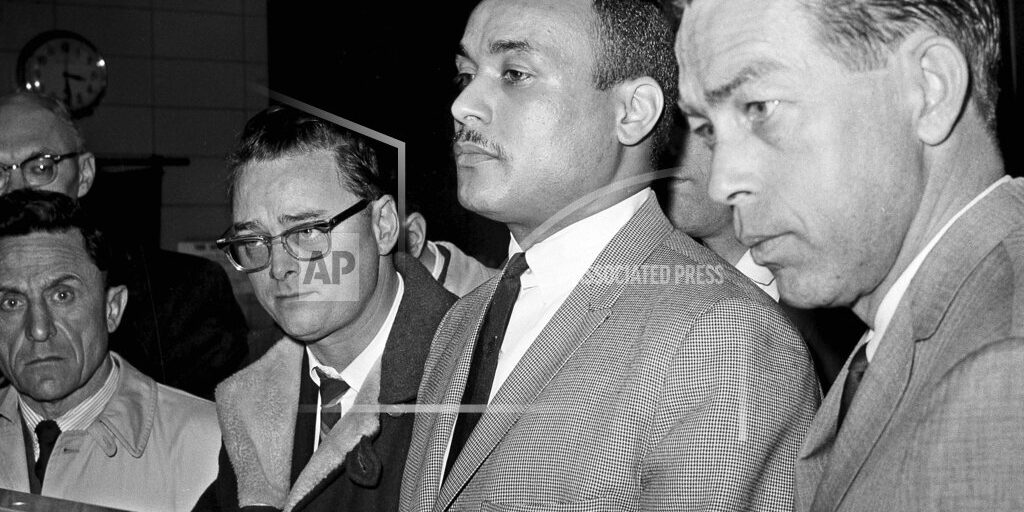 NEW YORK (AP) — Two men who for decades steadfastly maintained their innocence in the 1965 assassination of civil rights icon Malcolm X will be exonerated. Manhattan District Attorney Cyrus Vance Jr.’s office is expected to join attorneys for the two men on Thursday in asking a judge to toss out the convictions. Malcolm X was killed in February 1965 in Harlem. Muhammad Aziz, now 83, and the late Khalil Islam were convicted of murder in 1966 along with a third man. All were sentenced to life in prison. The third man said he was one of three gunmen who shot Malcolm X, but he testified that neither Aziz nor Islam were involved.