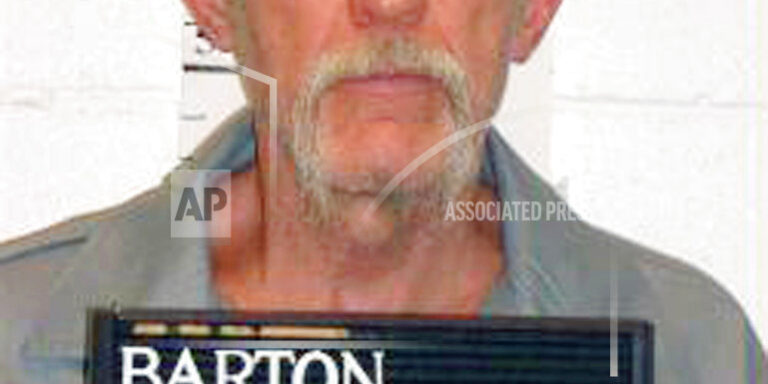 A Missouri man convicted of killing an 81-year-old mobile home park manager nearly three decades ago now faces execution in May. The Missouri Supreme Court on Tuesday set a May 20 execution date for Walter Barton. His case has been tied up in court for years due to mistrials, appeals and two overturned convictions. Gladys Kuehler operated a mobile home park in the southwestern Missouri town of Ozark, near Springfield. She was killed in October 1991. Authorities say Kuehler had been beaten, sexually assaulted and stabbed more than 50 times. Barton’s attorney says Missouri “is about to execute an innocent man.”