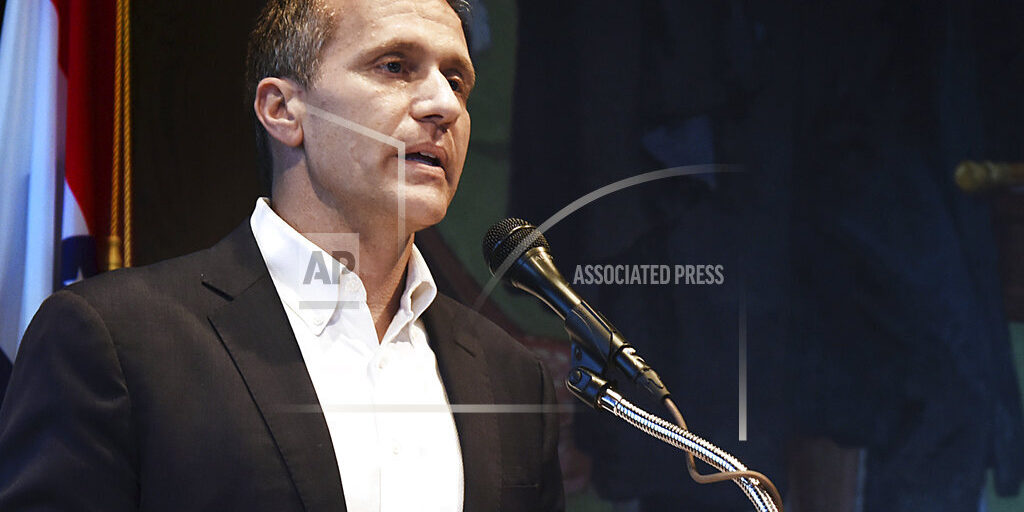 O’FALLON, Mo. (AP) — Eric Greitens, the former Navy SEAL officer who rose quickly to become Missouri governor before scandal forced him out of office just a year and a half into his tenure, is making a political comeback with a bid for the Senate seat being vacated by fellow Republican Roy Blunt. Greitens announced Monday that he will seek the GOP nomination in 2022. His announcements comes 14 days after Blunt said he would not seek a third term. Greitens was seen by some as a potential future presidential candidate until a sex scandal first reported in January 2018. A second scandal followed, and amid criminal charges and legislative investigations he resigned in June 2018.