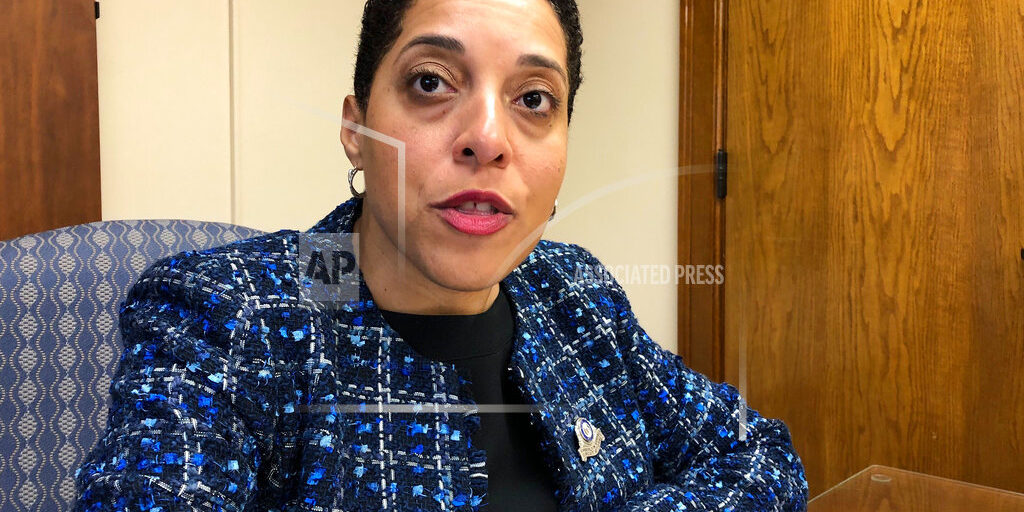 ST. LOUIS (AP) — The fate of St. Louis’ elected prosecutor may rest with which side city voters fall in two competing national debates: criminal justice reform versus the push to crack down on crime. Kim Gardner became St. Louis’ first Black circuit attorney when she was elected in 2016 and has enacted a progressive, reformist agenda. She also earned attention for high-profile cases against Missouri’s former governor and a couple who waved guns at protesters. Gardner is being challenged in the Aug. 4 Democratic primary by Mary Pat Carl, who is white and who previously worked as the city’s lead homicide prosecutor. She’s pledging to put more violent criminals behind bars.