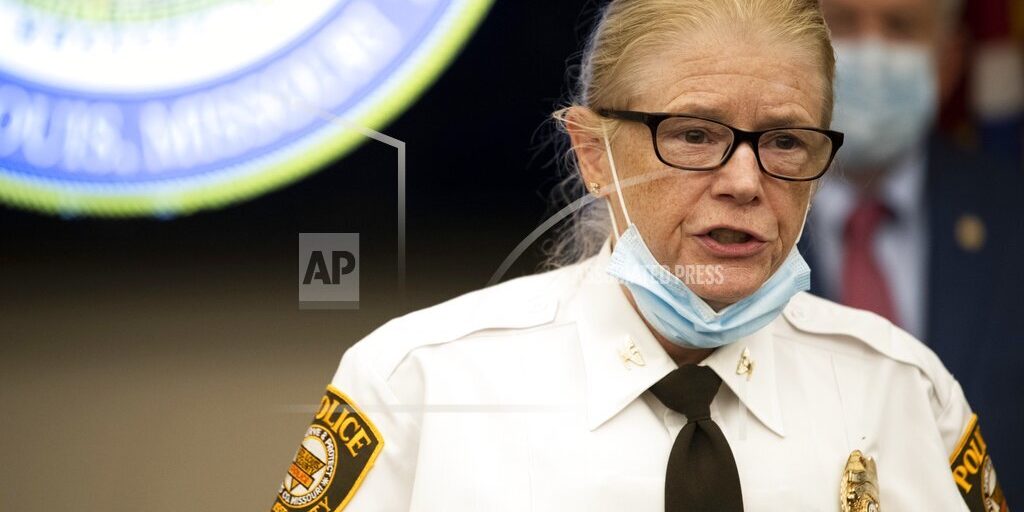 CLAYTON, Mo. (AP) — St. Louis County Police Chief Mary Barton is retiring. Barton said in a resignation letter Friday that she will step down after a leave of absence scheduled to begin Sunday.  Barton was hired in April 2020 but has been criticized for her handling of complaints about racial discrimination in the department. Critics have included the Board of Police Commissioners and the St. Louis County Council. The Ethical Society of Police, which works for racial and gender equity in St. Louis and St. Louis County, also criticized Barton, who is white.