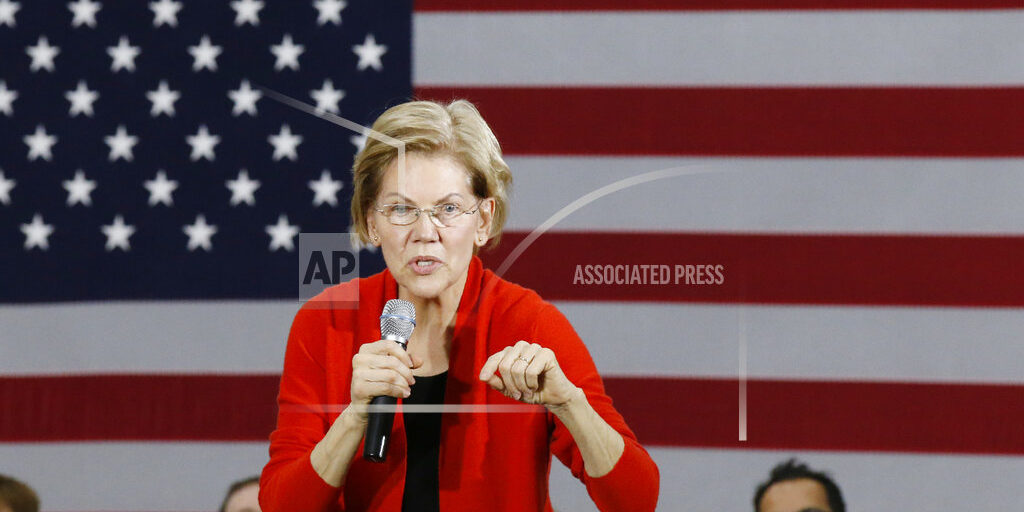 Des Moines, IA (AP) Her status as an undisputed front-runner long gone, Elizabeth Warren is fighting to regain momentum in the turbulent fight for the Democratic presidential nomination amid lingering questions about her authenticity and electability. Warren was considered a leader in the crowded race through the fall, yet just eight days before Iowa’s first-in-the-nation caucuses, allies, adversaries and a new polling suggest that progressive rival Bernie Sanders has seized a distinct advantage — at least in the battle for the party’s left wing. Warren’s uncertain status raises questions about whether any female candidate will emerge from Iowa’s Feb. 3 caucuses with the political strength to go deep into the primary season.