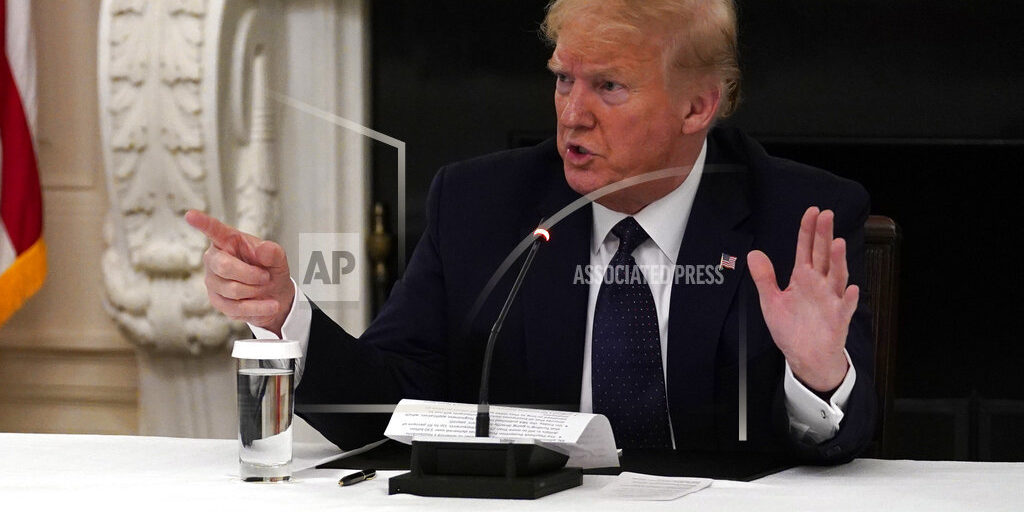 Washington D.C. (AP) — President Donald Trump is drawing criticism from Democratic leaders after saying he has been taking the malaria drug he has touted as a treatment for the coronavirus. Trump told reporters Monday that he’s been taking hydroxychloroquine and a zinc supplement daily for a week and a half. Trump’s own government says hydroxychloroquine should only be administered for COVID-19 in a hospital or research setting due to potentially fatal side effects. House Speaker Nancy Pelosi tells CNN that she would rather Trump not be taking something that hasn’t been approved by scientists, citing his age and calling the president “morbidly obese.” Senate Democratic leader Chuck Schumer tells MSNBC that Trump’s remarks are “dangerous.”