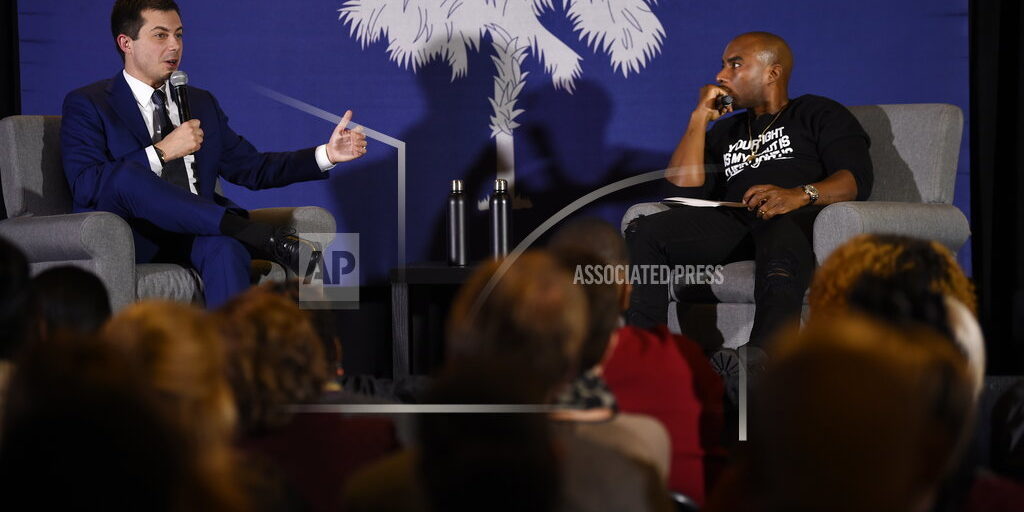 Osage, IA (AP) With Iowa caucus voting just over a week away, each of the Democratic Party’s leading presidential candidates has glaring holes in his or her political bases. The gaps raise questions about the candidates’ ability to build a coalition like the one Barack Obama built. The Democratic Party’s last successful nominee relied largely on three core groups: young people, minorities and working-class whites. Polling and interviews with campaign officials suggest each of the leading Democratic candidates is showing weakness with one or more of those groups. That is concerning to Democratic officials who, above all, want to defeat President Donald Trump.