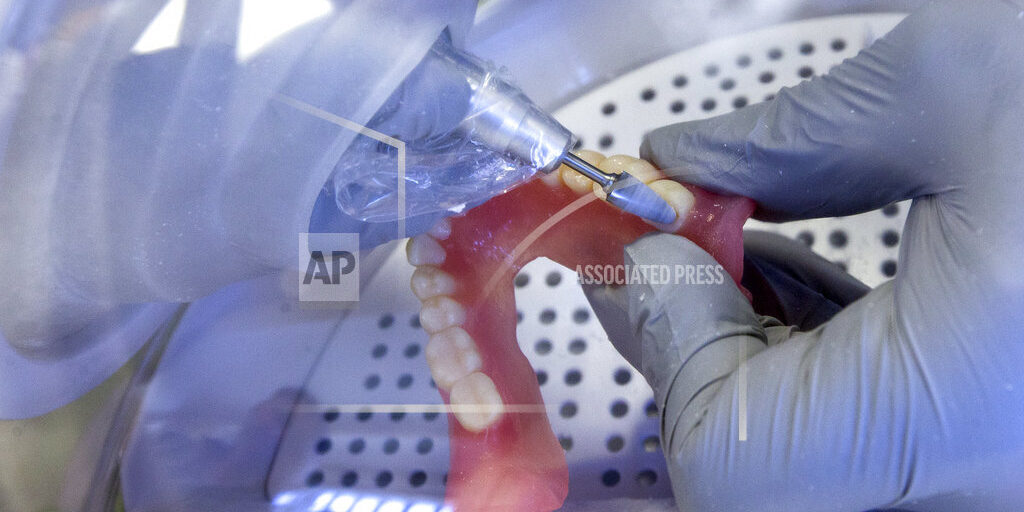 WASHINGTON (AP) — Dental work for Medicare recipients. An end to sky’s-the-limit pricing on prescription drugs. Coverage for low-income people locked out of Medicaid because of political battles. Those are just some of the changes to health care that Democrats want to achieve with President Joe Biden’s massive “Build Back Better” plan. For the nearly 145 million Americans covered by government health programs, it could make a difference for decades. The $3.5 trillion domestic agenda bill touches almost all aspects of Americans’ lives, from taxes to health care. Republicans rejected the plan as too big. Democrats can only succeed if they bridge divisions among themselves.