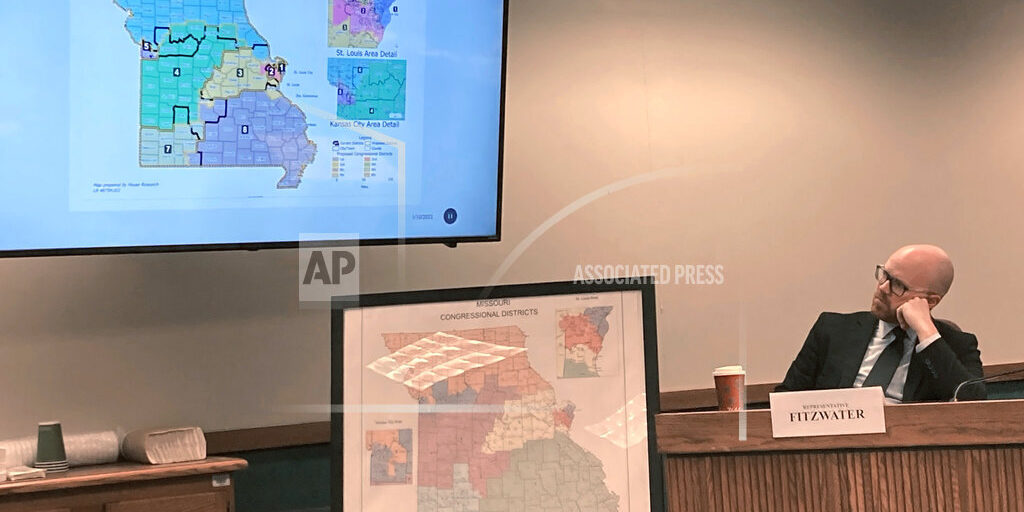 JEFFERSON CITY, Mo. (AP) — A lawsuit filed on behalf of Missouri voters is asking a court to intervene in the state’s stalled redistricting process and draw a new U.S. House map. The lawsuit filed by Democratic attorneys contends it would be unconstitutional to use the districts drawn after the 2010 census because populations changed substantially in the 2020 census. A proposed new map passed the Missouri House in January but has stalled in the Senate. Missouri, Florida and New Hampshire are among the few states that have yet to adopt new congressional districts. Missouri candidates have begun filing for office, despite the uncertainty.