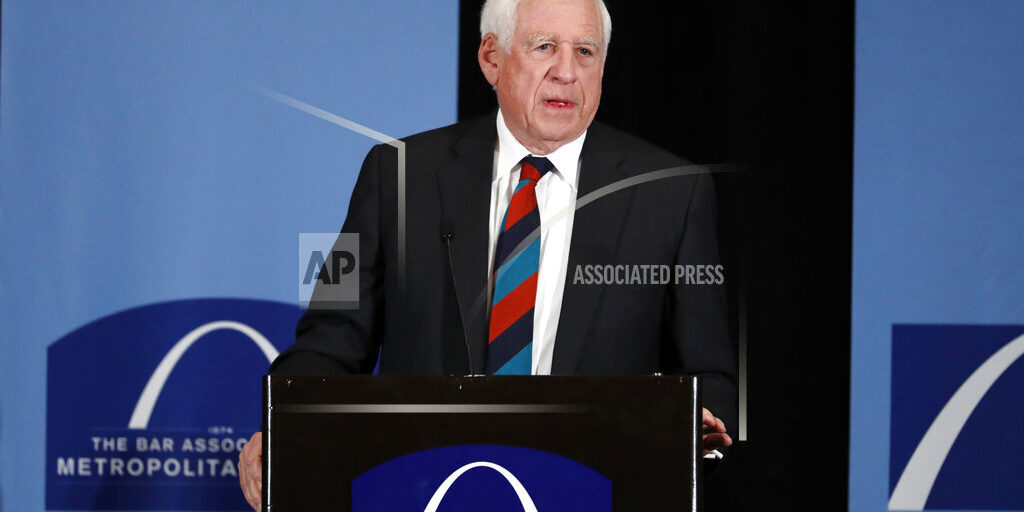 Former Sen. John Danforth says the effort by Sen. Josh Hawley and others to challenge Democrat Joe Biden’s election victory is a “radical” and “highly destructive attack.” The written statement from the 84-year-old three-term Republican senator was especially stinging since Danforth has long been a supporter of Hawley. Danforth publicly backed Hawley’s successful runs for Missouri attorney general in 2016 and the Senate in 2018. Hawley was the first Republican senator to say he would join several House Republicans in objecting to state Electoral College tallies. Since then, 11 other Republican senators and senators-elect have joined President Donald Trump’s effort to overturn the November election.