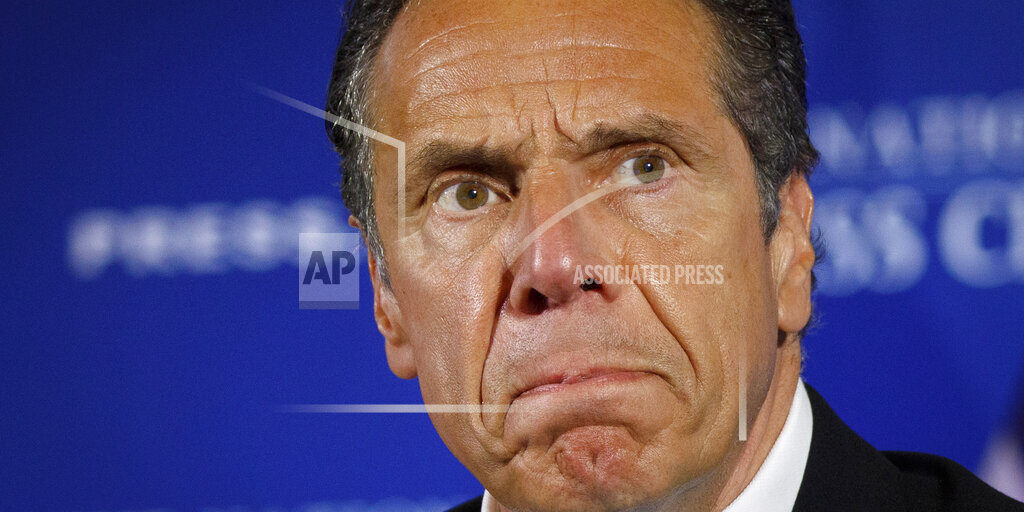 ALBANY, N.Y. (AP) — A sheriff’s officer has accused former New York Gov. Andrew Cuomo of groping a woman in an investigation stemming from the scandal that drove him from office earlier this year. But prosecutors said Thursday they didn’t know the document had been filed. And the woman’s attorney said she hadn’t been consulted. The brief complaint accused Cuomo of putting his hand under a woman’s shirt last December. The document didn’t name the woman but Cuomo had been publicly accused of groping aide Brittany Commisso at the executive mansion in Albany around then. Cuomo’s lawyer accused the sheriff’s office of acting improperly.