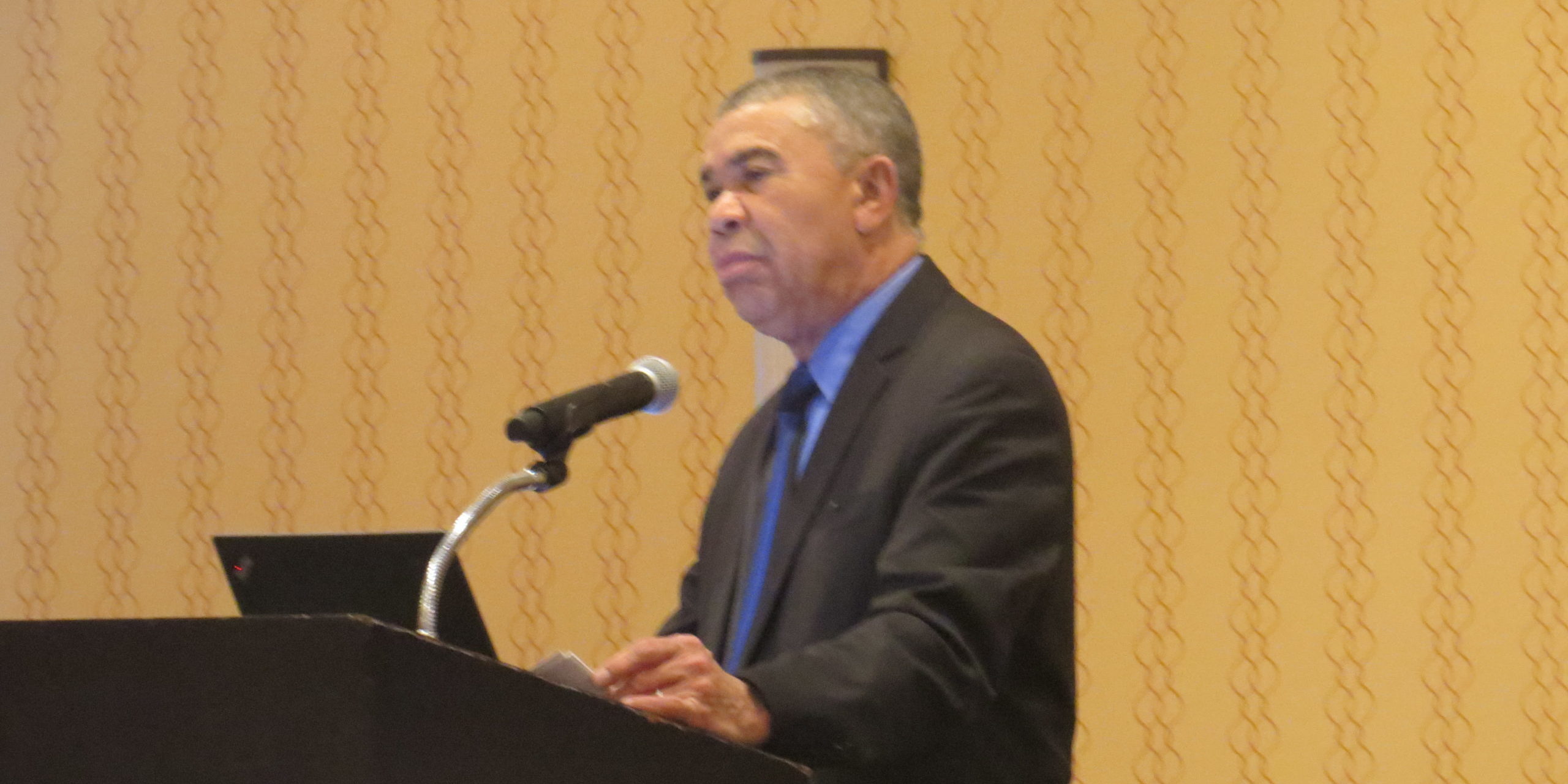 “Regardless of who wins our nomination, I will do everything in my power to not only deliver Missouri in November, but to go across this country to help Democrats win back the White House.” Clay said.

Clay did not endorse either of the Democratic presidential candidates but referred to former Vice-President Joe Biden and Senator Bernie Sanders as “outstanding candidates.”

The event comes ahead of Missouri’s Presidential Primary on Tuesday. Both candidates spent the weekend hitting the campaign trail, including a stop in St. Louis with Biden.

Prior to Clay’s speaking engagement, he attended the funeral for St. Louis Alderman Sam Moore, who passed away at the age 0f 71 on February 25. Moore was also honored during the St. Louis Democratic Central Committee gala.