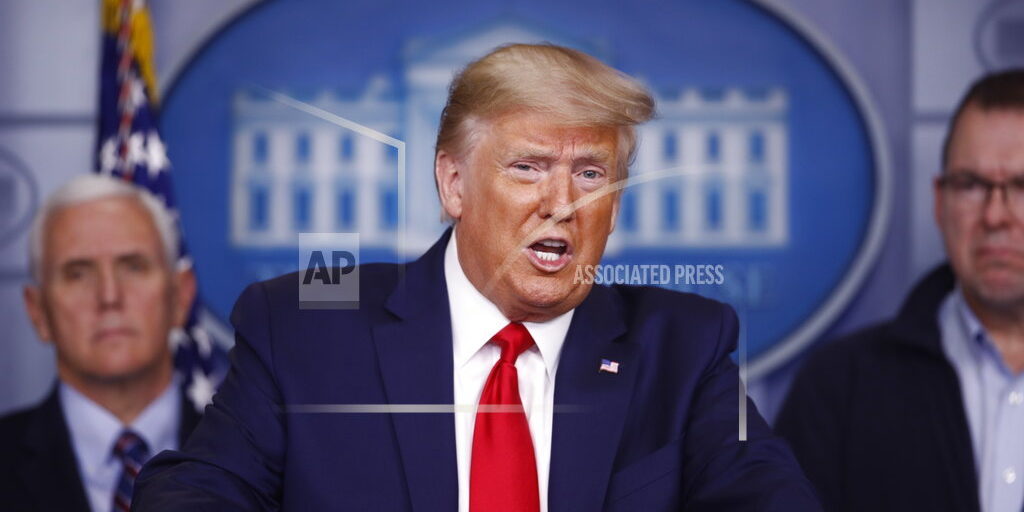 Washington D.C. (AP) — The latest economic rescue package being negotiated in Washington is now nearly $2 trillion. But the Senate has yet to agree on the parameters of the package, voting against advancing the measure to a full vote. Talks wrapped up late at night on Capitol Hill with the goal a new vote on Monday. Democrats say the draft package is insufficient in the face of economic havoc from the coronavirus, arguing that it is tilted toward corporations and does too little to help workers and health care providers. President Donald Trump weighed in earlier in the day, saying “it’s not very complicated” and that workers must be helped and companies saved.