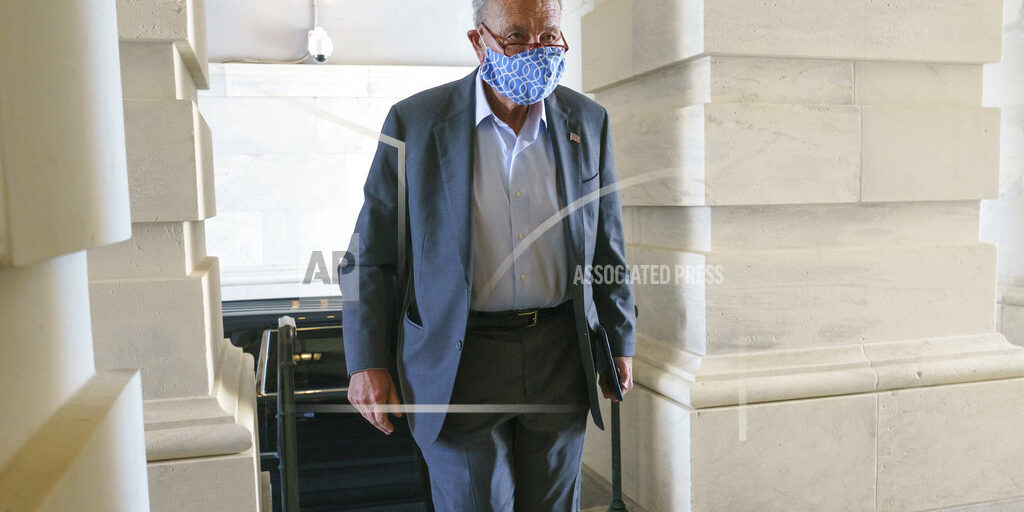 WASHINGTON (AP) — Congress took a big step toward avoiding a partial federal shutdown on Thursday when the Senate passed a bill to keep the government funded through Dec. 3. The House is expected to soon follow suit. The votes will help avert one crisis, but efforts to stave off a second crisis seem likely to continue for the next couple of weeks as the two parties dig in on a dispute over how to raise the government’s borrowing cap. Treasury Secretary Janet Yellen says that if the debt limit isn’t raised by Oct. 18, the United State probably will face a financial crisis and economic recession.