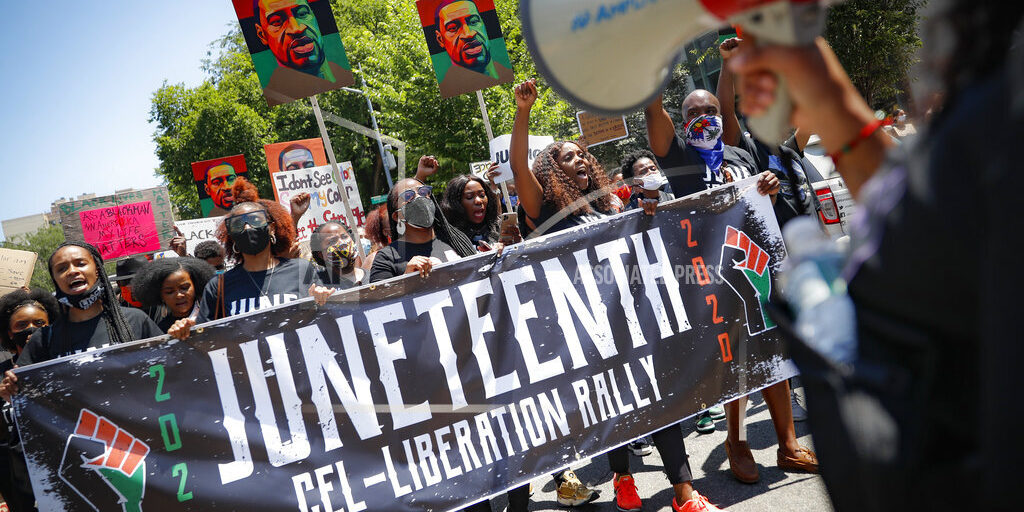 WASHINGTON (AP) — The United States will soon have a new federal holiday commemorating the end of slavery. The House voted 415-14 on Wednesday to make Juneteenth, or June 19th, the 12th federal holiday. The bill goes to President Joe Biden’s desk, and he’s expected to sign it into law. Juneteenth commemorates June 19, 1865, when Union soldiers brought the news of freedom to enslaved Black people in Galveston, Texas — two months after the Confederacy had surrendered. That was also about 2 1/2 years after the Emancipation Proclamation freed slaves in the Southern states. It’s the first new federal holiday since Martin Luther King Jr. Day was created in 1983.