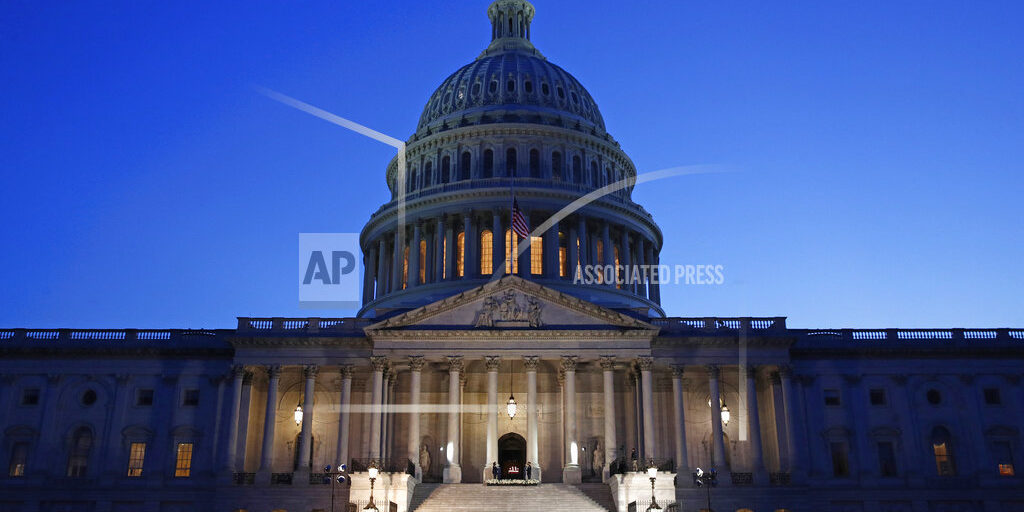 Washington D.C. (AP) — Congressional leaders praised the late congressman John Lewis as a moral force for the nation in a Capitol Rotunda memorial service rich with symbolism and punctuated by the booming, recorded voice of the civil rights icon. In a solemn display of bipartisan unity Monday, House Speaker Nancy Pelosi called Lewis “the conscience of the Congress,” while Senate Majority Leader Mitch McConnell praised the longtime Georgia congressman as a model of courage. Lewis was born to sharecroppers during Jim Crow segregation, beaten by Alabama state troopers during the civil rights movement and awarded the Medal of Freedom by the nation’s first Black president in 2011.