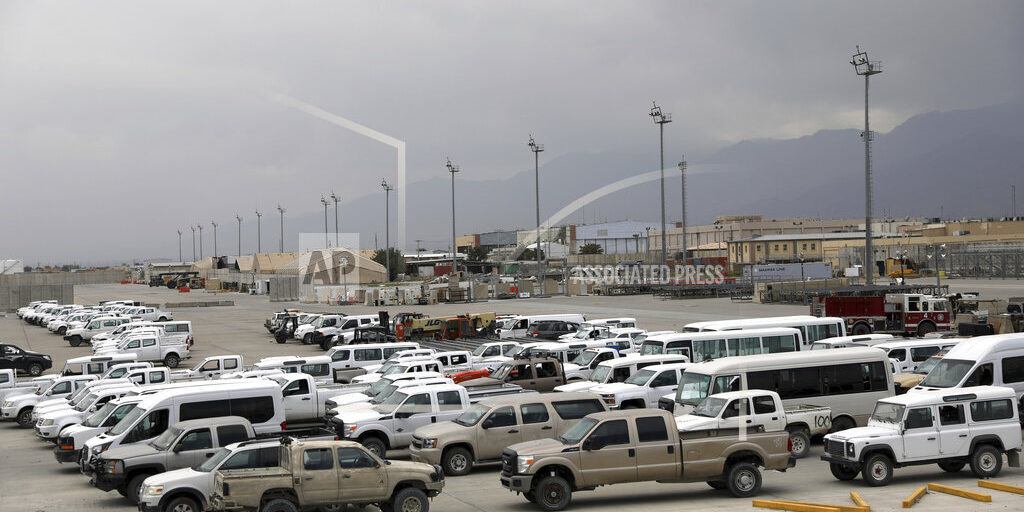 WASHINGTON (AP) — The Biden administration is expanding efforts to evacuate Afghan citizens from Afghanistan as Taliban violence increases ahead of the U.S. military pullout at the end of the month. The State Department says it’s widening the scope of Afghans eligible for refugee status in United States to include current and former employees of U.S.-based news organizations and U.S.-funded aid and development agencies. Current and former employees of the U.S. government who don’t meet strict criteria for a special immigrant visa are also covered by the expansion. The State Department says the move will mean that “many thousands” of Afghans and their immediate families will now have to opportunity to be permanently resettled in the U.S.