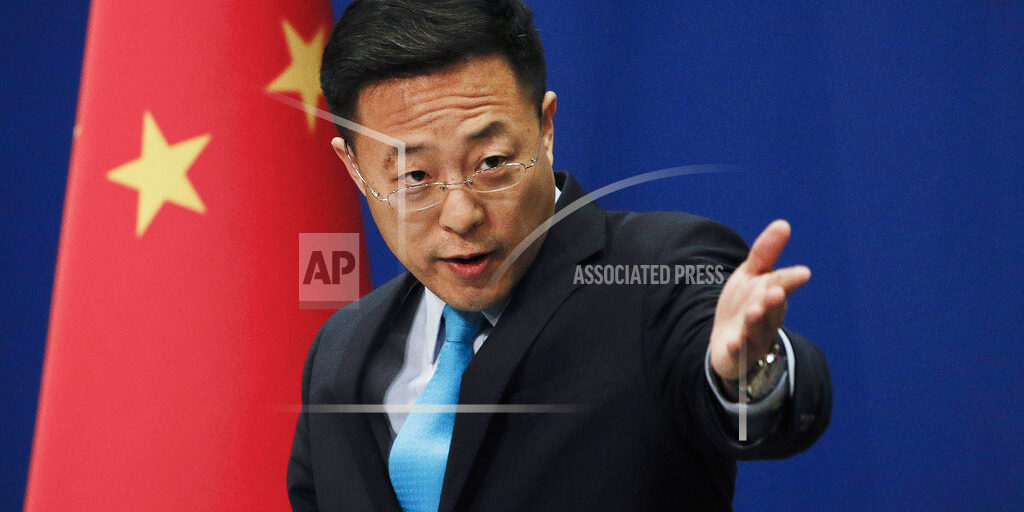 Beijing, China (AP) — Chinese envoys have set off diplomatic firestorms overseas with a combative defense whenever their country is accused of not acting quickly enough to stem the spread of the coronavirus pandemic. They belong to a new generation of “Wolf Warrior” diplomats, named after patriotic blockbuster films starring a muscle-bound Chinese commando killing American bad guys in Africa and Southeast Asia. The tougher approach has been building for years under President Xi Jinping. His government has urged its diplomats to pursue “major-country diplomacy with Chinese characteristics” in a call for China to reassert its historic status as a global power. Experts say Beijing sees critics as assailing not just its actions, but also its leadership and right to rule.