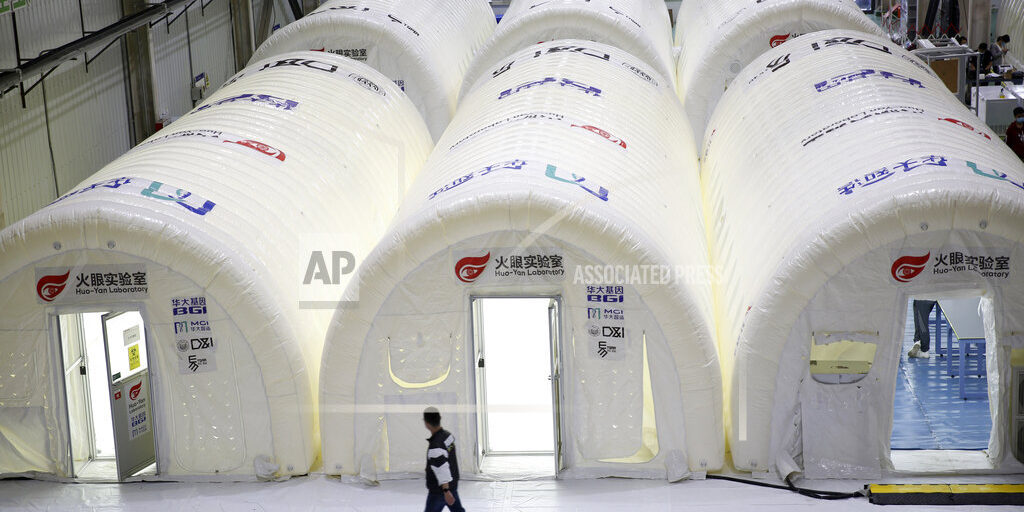 Beijing, China (AP) — A hospital president and the director of the health commission in the northern Chinese city of Qingdao have been fired after China’s latest coronavirus outbreak. A brief notice on the Qingdao city government’s official microblog says the the two people were placed under further investigation. No other details were given. Authorities ordered testing of all 9 million people in the city after a total of 12 cases, including those not displaying symptoms, were discovered over the weekend, accounting for China’s first local transmissions in about two months. Similar mass testing campaigns have taken place after previous outbreaks. China has largely eradicated the virus domestically but remains on guard against imported cases and a second wave of domestic transmission.