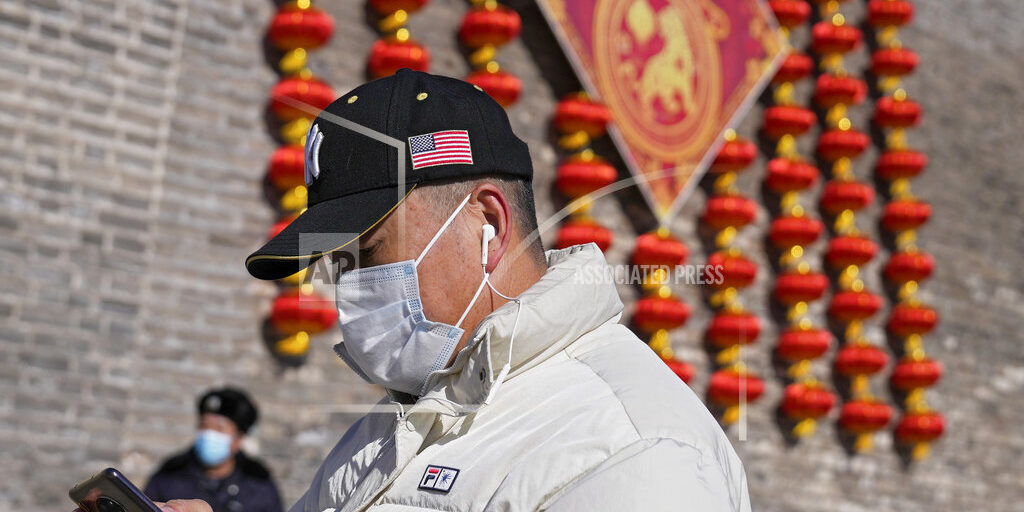 BEIJING (AP) — China is demanding the U.S. end what it calls interference in the Beijing Winter Olympics, which begin next week. The Foreign Ministry says Minister Wang Yi made the demand in a phone call with U.S. Secretary of State Antony Blinken. The U.S. and some of its main allies say they won’t send dignitaries to the Games, which begin on Feb. 4, in a protest over China’s detention of more than 1 million Uyghur Muslims in the northwestern region of Xinjiang, along with crackdowns on human rights elsewhere in the country. According to a news release posted on the ministry’s website Thursday, Wang also called for an end to U.S. support for self-governing Taiwan, which China claims as its own territory.