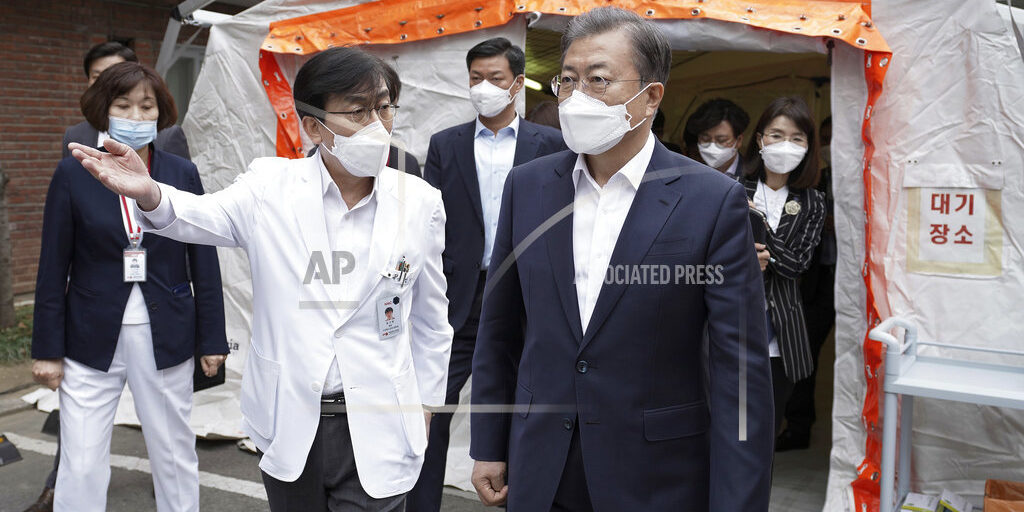 Beijing, China (AP) China’s death toll from a new viral disease that is causing mounting global concern has risen by 25 to at least 106. The United States and other governments are preparing to fly their citizens out of the locked-down city at center of the outbreak. The total includes the first death in Beijing and 24 more in Hubei province, where the outbreak has been centered. Asian stock markets tumbled for a second day, dragged down by worries about the virus’s global economic impact. More than 4,500 cases are confirmed. The U.S., Japan, Mongolia, France and other governments were preparing evacuations. Germany announced its first case.