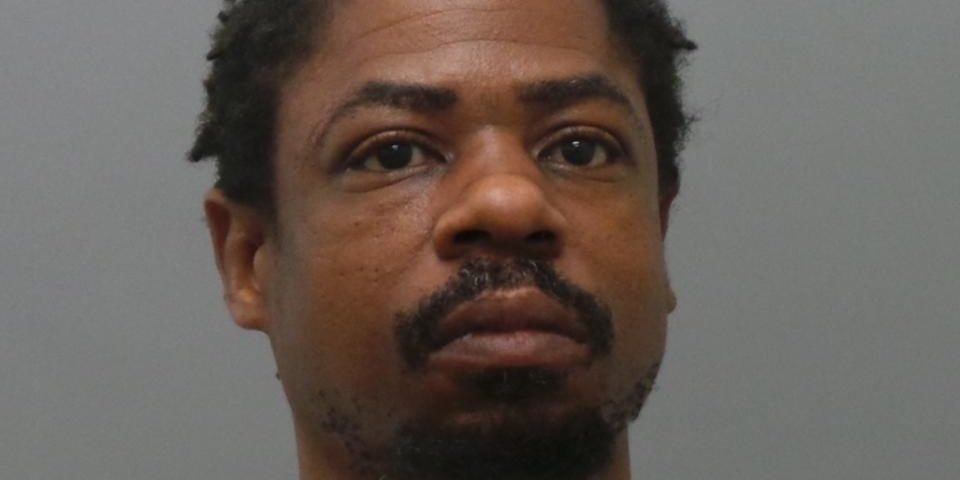 County Police say that 40-year-old Joseph Jones was charged Sunday with 2 counts of 1st degree murder and other crimes.

Officers responded to a call in the 8800 block of Shannon Fox Circle just before 1:30. Upon arrival they found 4 victims. 40-year-old Bernadetta Cooper was pronounced dead on the scene. Her daughter, 6-year-old Doryan Bryant died later at an area hospital. A 16-year-old girl is still recovering at a local hospital, while a 10-year-old girl was treated and released. Two firearms were recovered at the scene.

Jones is being held on a-million-dollar cash-only bond.