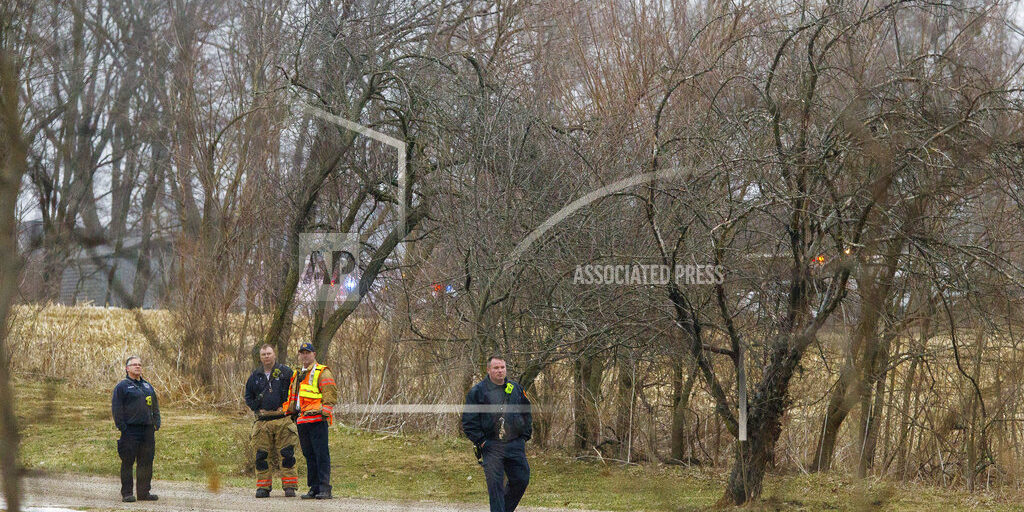 Springfield, IL (AP) Three people were killed when a small plane crashed in a field southeast of Springfield, Illinois. The Sangamon County Sheriff’s Department says the pilot of the twin-engine Piper Aerostar reported having trouble with the plane’s instruments prior to the crash. Springfield Airport Authority executive director Mark Hanna says the plane went down around 3 p.m. Tuesday. Hanna said the plane was attempting to land at Abraham Lincoln Capitol Airport in Springfield and missed two houses before impact. According to Hanna, the plane was headed to Springfield from Huntsville, Alabama. It originally took off from Florida’s Sarasota/Bradenton International Airport.