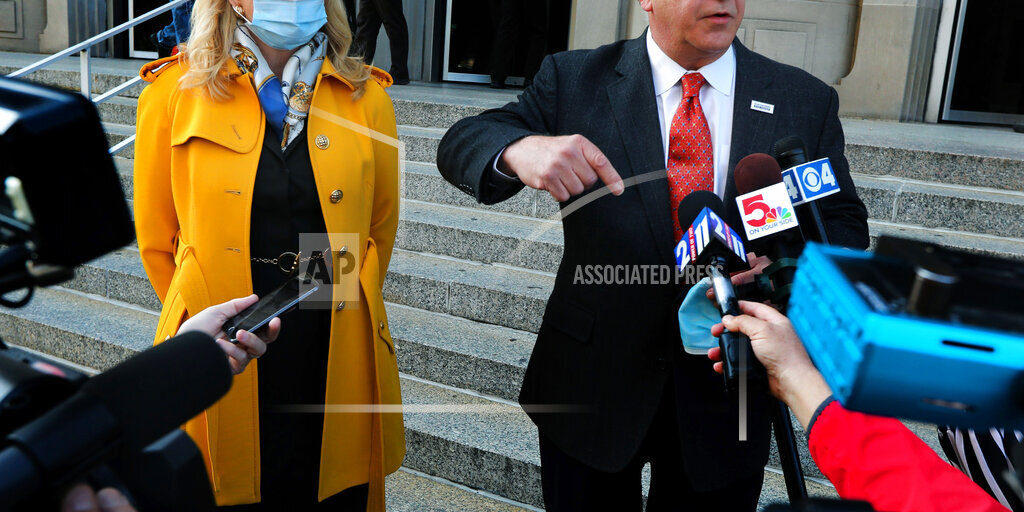 The St. Louis couple facing felony charges for pointing guns at racial injustice protesters will be back in court next week, and their attorney expects a grand jury decision by then on whether they’ll face indictment. Mark and Patricia McCloskey appeared in court for a very brief hearing Tuesday, where a judge announced the case was continued until Oct. 14. Afterward, their attorney, Joel Schwartz, said the continuation of just eight days likely means that the grand jury decision is drawing near. He declined to speculate on whether the grand jury will indict.