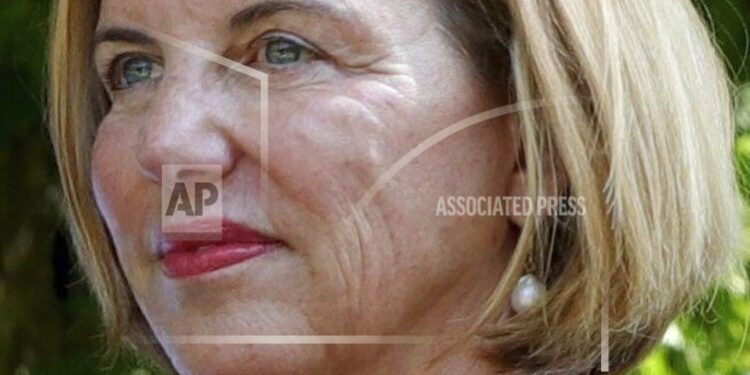 ST. LOUIS (AP) — Democrats are feeling bullish about their chances for an upset in Missouri’s U.S. Senate race if scandal-tarred former Gov. Eric Greitens becomes the Republican nominee. But they’re divided on which of their two top candidates is the best bet for a victory in November. Lucas Kunce brings a Marine swagger and a grassroots populism to the race, while Trudy Busch Valentine, a retired nurse and an heir to the Anheuser-Busch fortune, has pledged to take compassion and decency to Washington. With the Aug. 2 primary just days away, Greitens remains among the top Republican contenders, and GOP leaders worry a Greitens win would cost them a Senate seat.