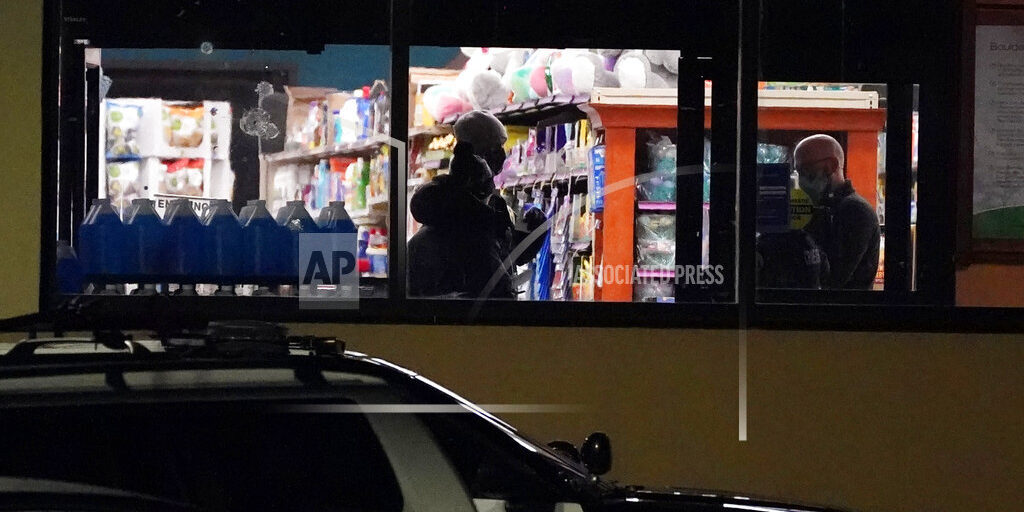 BOULDER, Colo. (AP) — Police have identified a 21-year-old man as the suspect in the killing of 10 people at a Boulder, Colorado, supermarket. He was identified as Ahmad Al Aliwi Alissa of Arvada, Colorado and a prosecutor says he lived most of his life in the U.S. Authorities on Tuesday also identified nine victims after previously identifying a police officer who had been killed. The victims were men and women between the ages of 20 and 65. The shooting Monday at the supermarket sent terrorized shoppers and workers scrambling for safety. Boulder Police Chief Maris Herold said Officer Eric Talley was killed when police engaged in a shootout with the suspect.