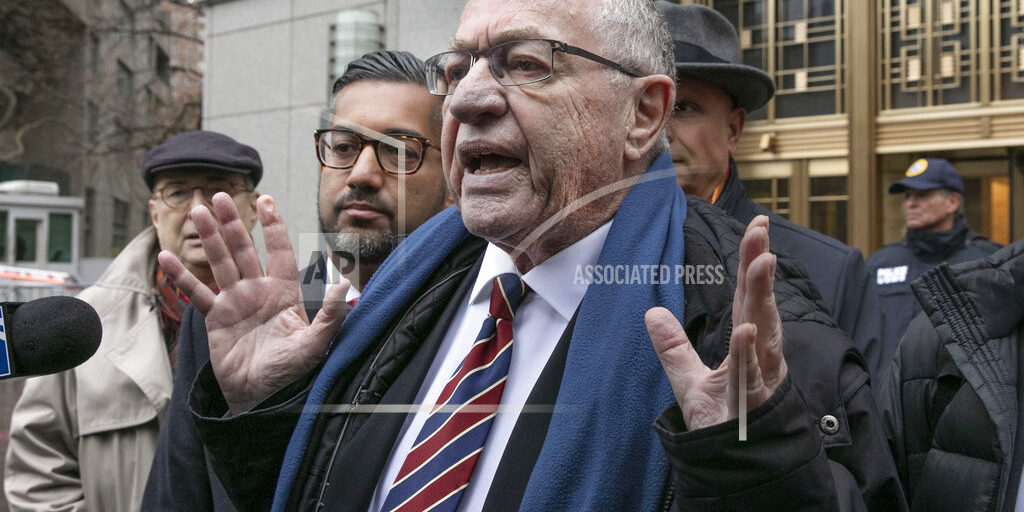 (AP)  Pressure is increasing on senators to call John Bolton to testify at President Donald Trump’s impeachment trial. That’s after the revelation that a draft of a book by Trump’s former national security adviser undercuts a key defense argument _ that Trump never tied withholding military aid to Ukraine to his demand the country investigate political rival Joe Biden. Meanwhile, Trump’s legal team makes its case for acquittal, arguing that Democrats have no case and simply want to drive Trump from the White House after failing to defeat him in 2016.