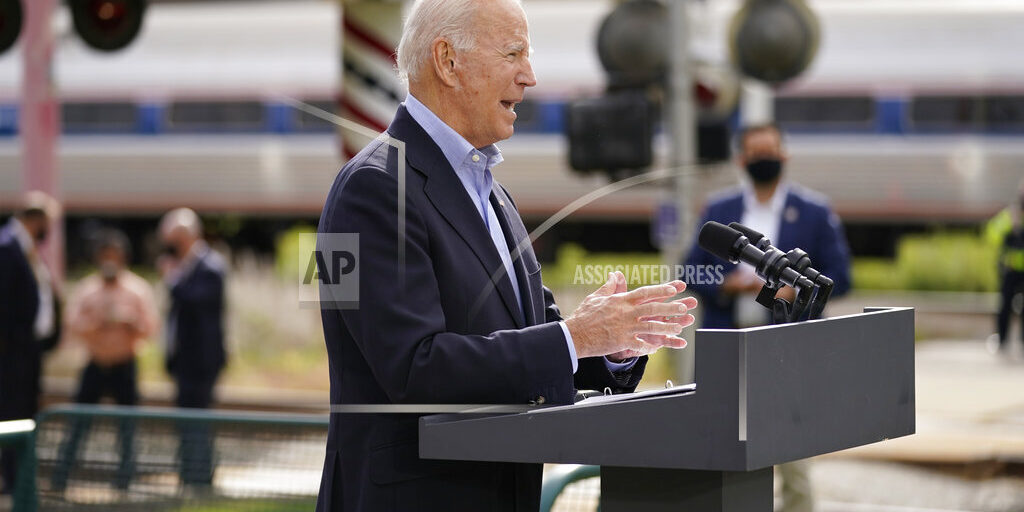 CLEVELAND (AP) — Fresh off their chaotic debate-stage clash, President Donald Trump and Democrat Joe Biden are pressing their contrasting messages in the Midwest as millions of voters cast early ballots. Biden headed into his most aggressive day on the campaign trail all year, with eight stops planned for a train tour that began midmorning in Cleveland and was scheduled to end Wednesday night in western Pennsylvania. Trump was to address voters and donors in Minnesota later in the day. Both men were active on social media early, seizing on the turbulent debate to try to score political points.