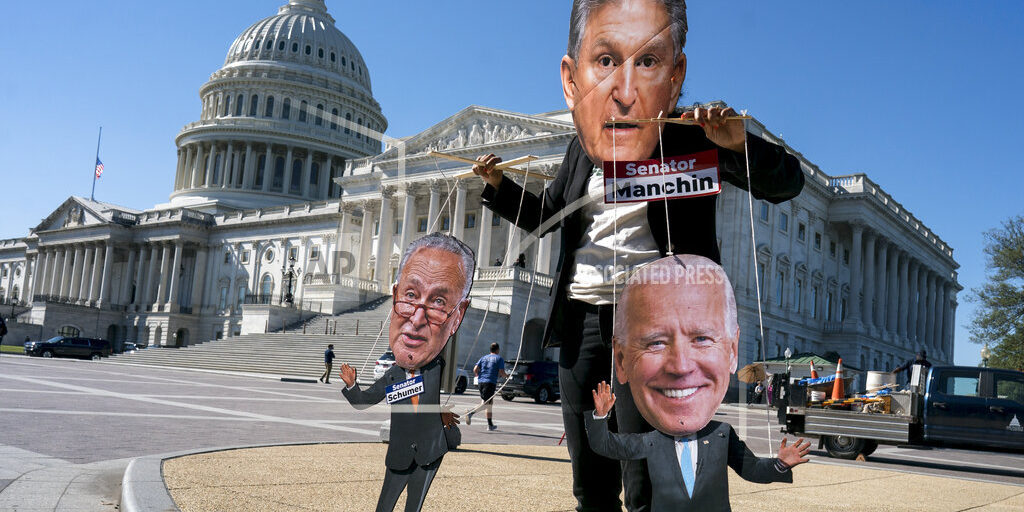 WASHINGTON (AP) — President Joe Biden is heading to his hometown of Scranton, Pennsylvania, to emphasize the middle class values of his now-scaled back $2 trillion domestic spending package. His proposal is for an unprecedented federal investment to expand social services for millions of middle-income Americans and tackle climate change. Included are child tax credits, paid family leave, health care, free pre-kindergarten and some $500 billion in clean energy tax credits, loans and grants. Democrats were upbeat Wednesday as they raced to coalesce around the plan. Republicans are fully opposed. That’s leaving Democrats to strike an agreement between their own progressive and centrist members by week’s end.