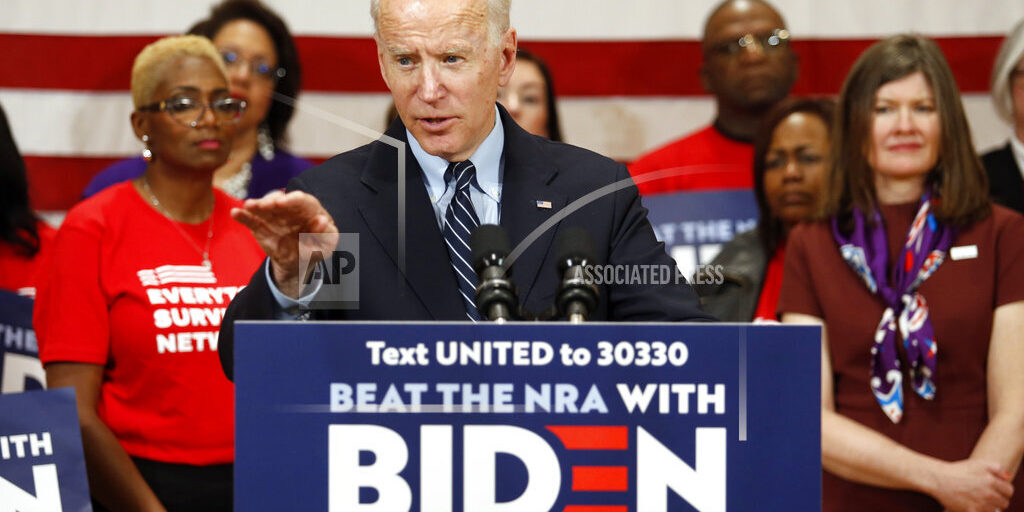 PITTSBURGH (AP) — Joe Biden is mounting a more aggressive offense against President Donald Trump with a rare public appearance in Pittsburgh, where he’s expected to say Trump is contributing to the violence in the streets nationwide. Biden will accuse Trump of forfeiting “any moral leadership in this country.” Biden says Trump can’t stop the violence “because for years he has fomented it.” Trump and Republicans are increasingly running on a “law and order” message heading into the November elections, highlighting violence at protests focused on criminal justice reform as examples of what the country will look like under a Biden administration. Biden speaks in Pittsburgh Monday afternoon.