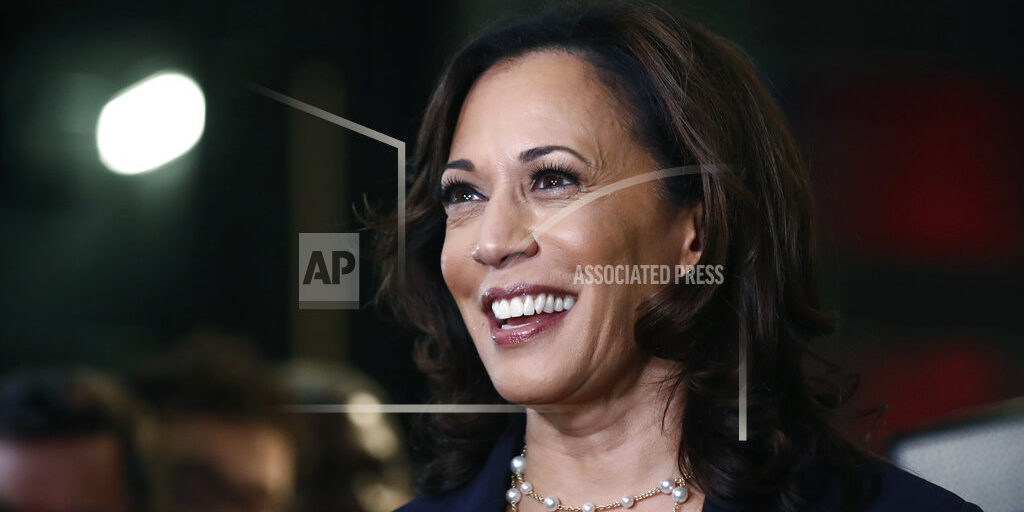 Wilmington, DE (AP) — Joe Biden has chosen California Sen. Kamala Harris as his running mate, making history by selecting a Black woman for a major party’s presidential ticket for the first time in history. It’s a move that fulfills the wish of Democrats clamoring to see a woman of color on the ticket. The 55-year-old Harris was elected to the Senate in 2016 after serving as California’s attorney general. She competed against Biden for the Democratic presidential nomination but left the race before voting began as she struggled to raise money. One of notable moments of her presidential campaign came at the expense of Biden, when she slammed his past opposition to school busing.