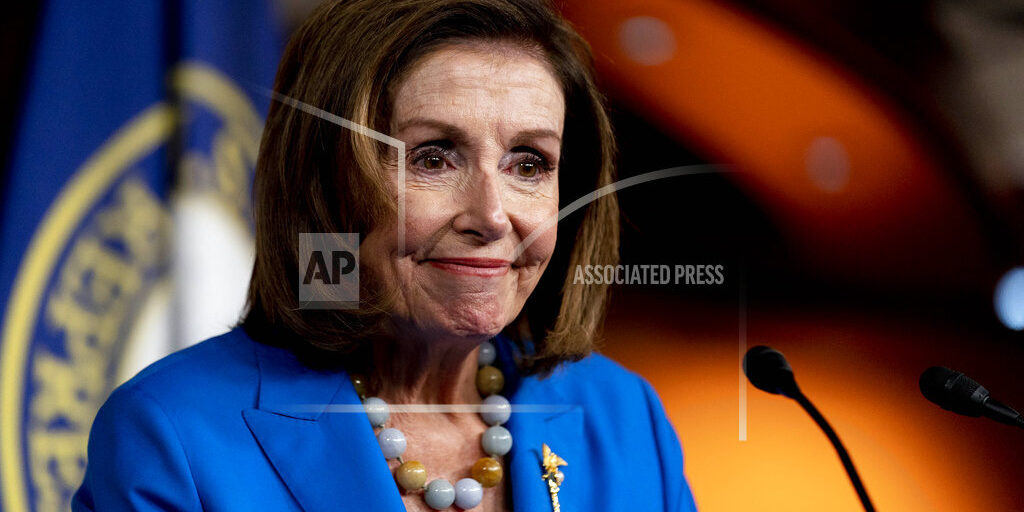 WASHINGTON (AP) — Democrats are back at it, determined to rescue a scaled back version of President Joe Biden’s $3.5 trillion government overhaul and salvage a related public works bill. Friday’s action resumed after a long night of frantic negotiations with no deal. Speaker Nancy Pelosi met privately with lawmakers in the morning at the Capitol. The White House is focused on Democratic Sen. Joe Manchin of West Virginia. He refused to budge from his demand for a smaller, $1.5 trillion package — less than half Biden’s vision. That’s too meager for progressive lawmakers. Pelosi vows the House will vote on the public works bill. No schedule was set.