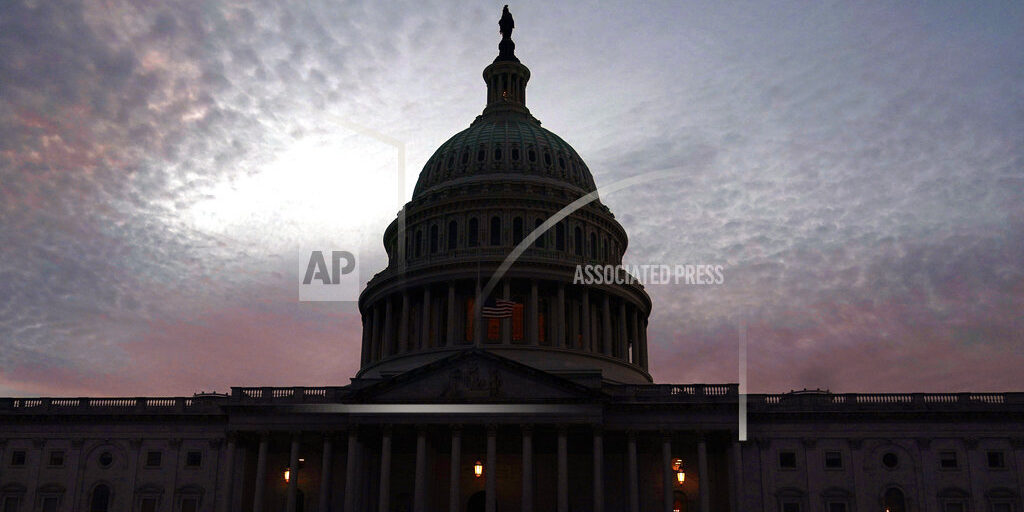 WASHINGTON (AP) — President Joe Biden and members of Congress are solemnly marking the first anniversary of the U.S. Capitol insurrection. Lawmakers are holding events Thursday to reflect on the violent attack by supporters of President Donald Trump last Jan. 6. The ceremonies will be widely attended by Democrats, but almost every Republican on Capitol Hill will be absent. It’s a stark reminder of the rupture between the parties, worsening since hundreds of Trump’s supporters violently pushed past police, broke through the Capitol’s windows and interrupted the certification of Biden’s victory. Biden plans to say that “at this moment we must decide what kind of nation we are going to be.”