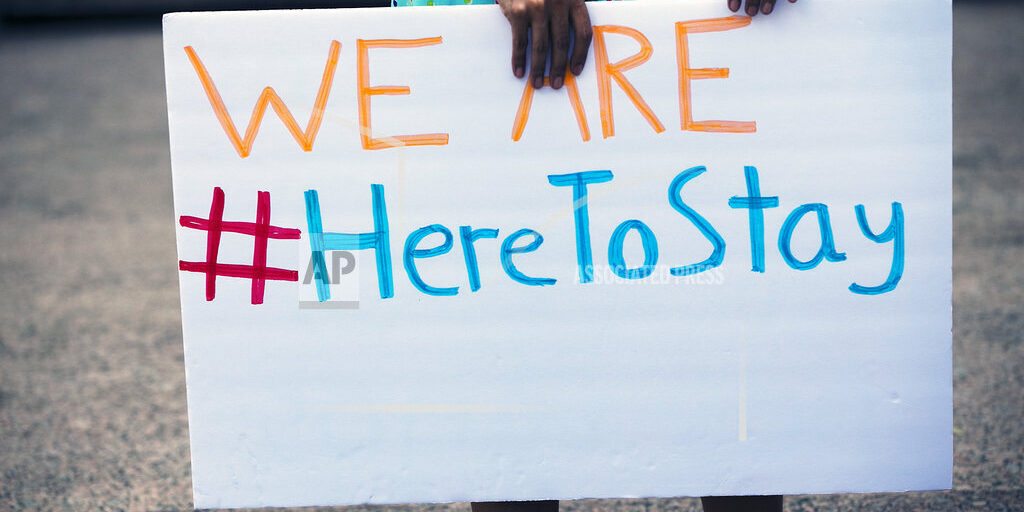 The Biden administration has released a plan to shield hundreds of thousands of immigrants who came to the United States as young children from deportation. It is the latest maneuver in a long-running drama over the legality of the Deferred Action for Childhood Arrivals program. The proposal seeks to satisfy concerns of a federal judge who ruled in July that the policy was illegal. It takes on heightened importance as prospects for legislation have dimmed. A Cornell University professor says there are no major changes and that it is an effort to “bulletproof” the policy from legal challenges.