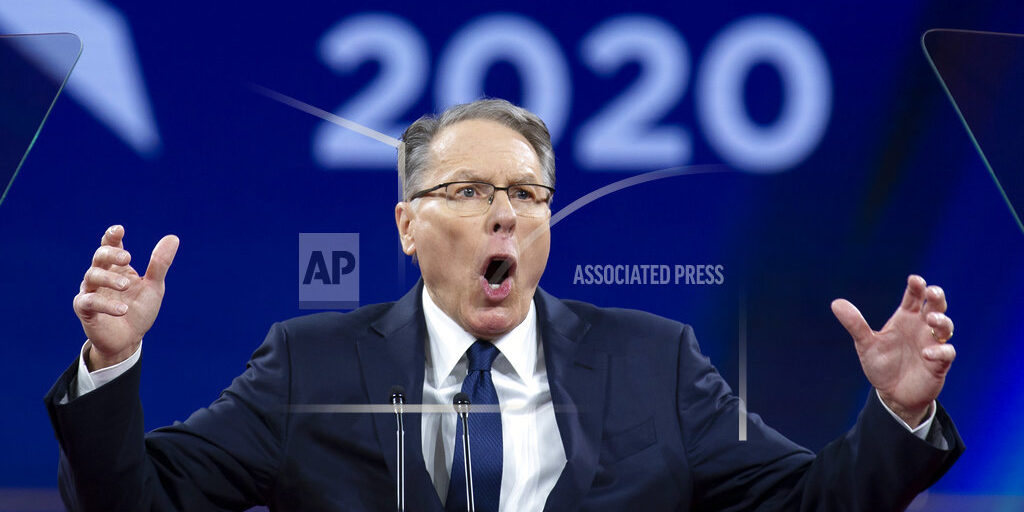 (AP) New York’s attorney general is suing the National Rifle Association, seeking to put the powerful gun advocacy organization out of business over allegations that high-ranking executives diverted millions of dollars for personal benefit. The lawsuit filed Thursday by Attorney General Letitia James followed an 18-month investigation into the NRA, which is a nonprofit group originally chartered in New York. She accused its top leaders of using NRA funds for lavish personal trips, contracts for associates and other questionable expenditures. The NRA president called the suit a “baseless attack” on Second Amdendment rights.