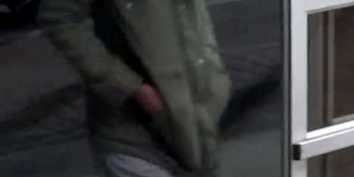 The man suspected of shooting an off-duty police officer at a Walmart store in Ferguson is now in custody. St. Louis County police spokesman Benjamin Granda on Tuesday confirmed the arrest. The suspect had been the subject of a manhunt since the shooting Sunday night. The officer works for the police department in Calverton Park, which is near Ferguson, and was working a second job as a security guard at the store when he was shot by a suspected shoplifter. A protective vest saved the officer, who has been released from the hospital.