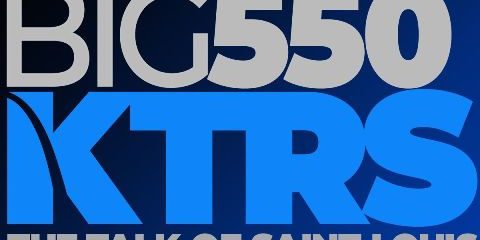 St. Louis, MO (KTRS) An area man who fled from police is headed to prison after pleading guilty to being a felon in possession of a firearm.

According to the U.S. Attorney’s office, 26-year-old Leneko Waller was sentenced to 5 years Thursday. The plea agreement says that back in October of 2019, St. Louis Police officers responded to a call for car chase. An SUV driven by Waller, pulled into a gas station on New Florissant. When officers approached, he took off at a high rate of speed – running stop signs and driving on the wrong side of the road.

He crashed near the intersection of 10th and St. Louis Avenue and fled on foot to a nearby hotel. That’s where officers arrested him.

He was found to be in possession of a .40 caliber pistol with an extended magazine.