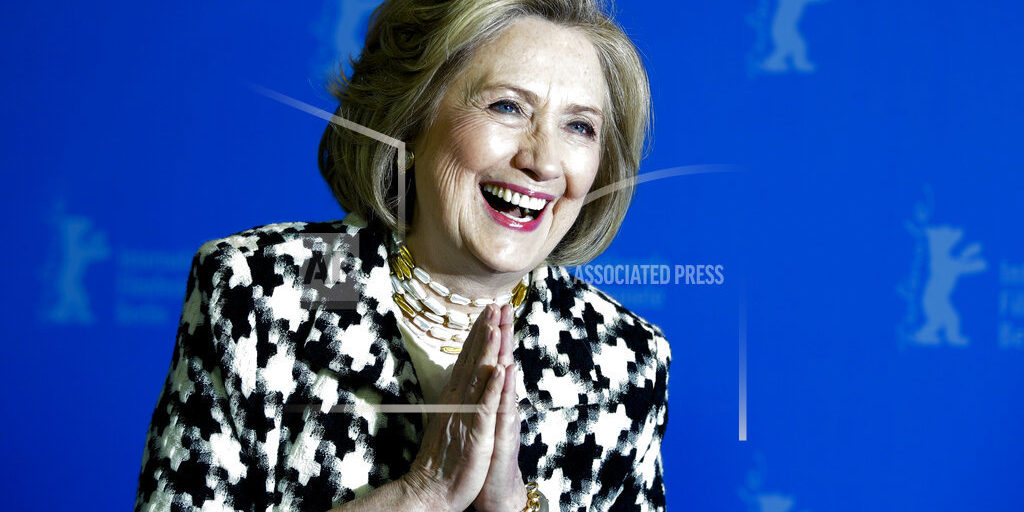 Hillary Clinton will endorse Joe Biden’s presidential candidacy on Tuesday. That’s according to a Democrat familiar with the plans who spoke to The Associated Press on condition of anonymity. Clinton, the former secretary of state and 2016 Democratic presidential nominee, is expected to announce her support in a virtual town hall with Biden later Tuesday.  Clinton teased the announcement by tweeting a picture of her, Biden and President Barack Obama laughing in the Oval Office. As the 2016 Democratic presidential nominee, Clinton made history by becoming the first woman to lead a major party’s ticket. Her endorsement is the latest sign of the Democratic Party rallying around its nominee to challenge President Donald Trump.