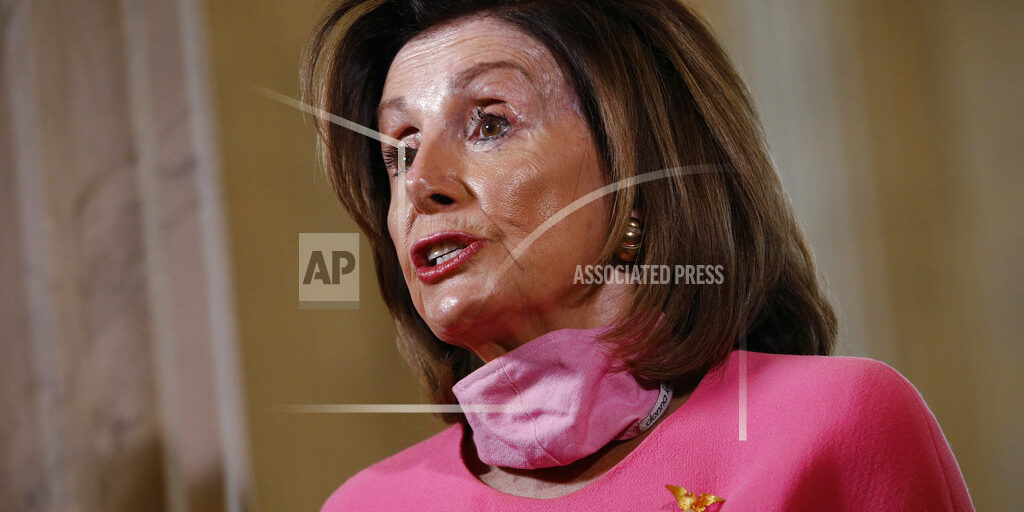 WASHINGTON (AP) — House Speaker Nancy Pelosi is defending the $3 trillion price of tag of Democrats’ pandemic relief package as what’s needed to confront the “villainous virus” and economic collapse. “The American people are worth it,” Pelosi told The Associated Press. In an interview Wednesday with AP, Pelosi acknowledged the proposal is a starting point in negotiations with President Donald Trump and Republicans. The White House called the Democratic proposal “unserious.” It’s headed for a House vote Friday. Pelosi had just one message for Trump: “Tell the truth.” She said this is the “biggest disaster” the country has ever faced. “We have to address in a big way,” she said.