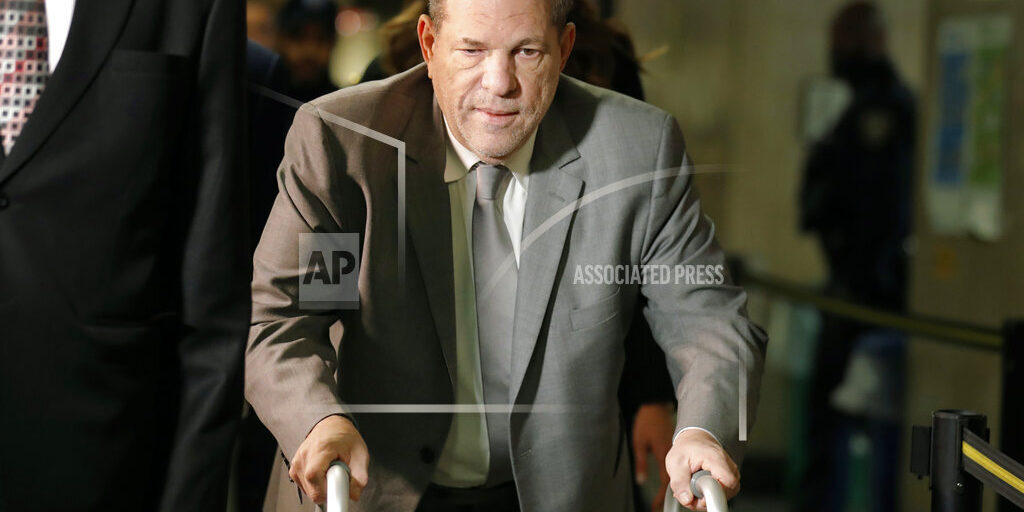 BUFFALO, N.Y. (AP) — Former movie producer Harvey Weinstein will remain in a New York prison for now after his lawyers and prosecutors agreed to postpone efforts to send him to California to face sexual assault charges.

Weinstein appeared via video from a prison on Friday before an Erie County judge, who set a new date of April 9 for his extradition hearing.

The 68-year-old is serving a 23-year prison sentence in New York after being convicted in New York City this year on charges of rape and sexual assault against two women. He faces similar charges involving five women in Los Angeles.