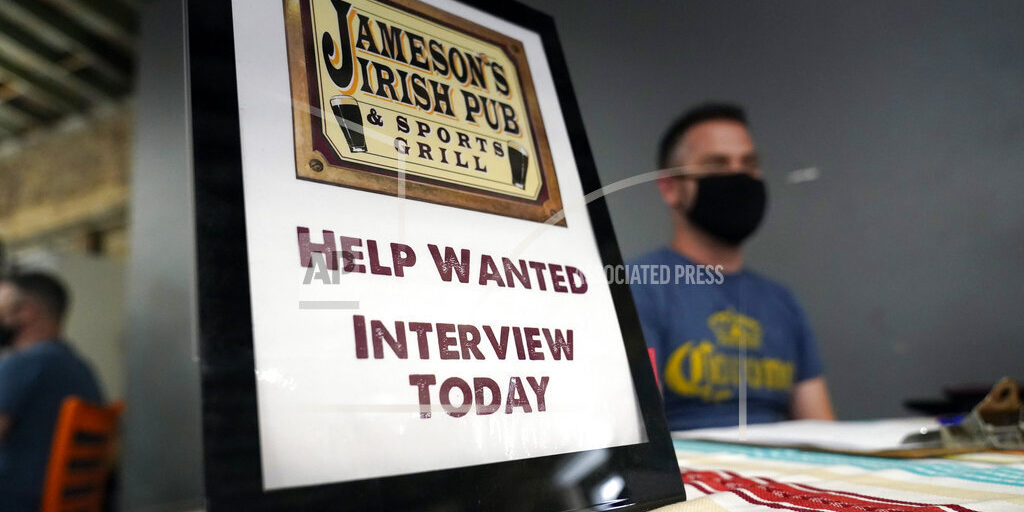 WASHINGTON (AP) — Americans quit their jobs at a record pace for the second straight month in September, while businesses and other employers continued to post a near-record number of available jobs. The Labor Department said Friday that 4.4 million people quit their jobs that month, or about 3% of the nation’s workforce. There were 10.4 million job openings, down from 10.6 million in August, which was revised higher.