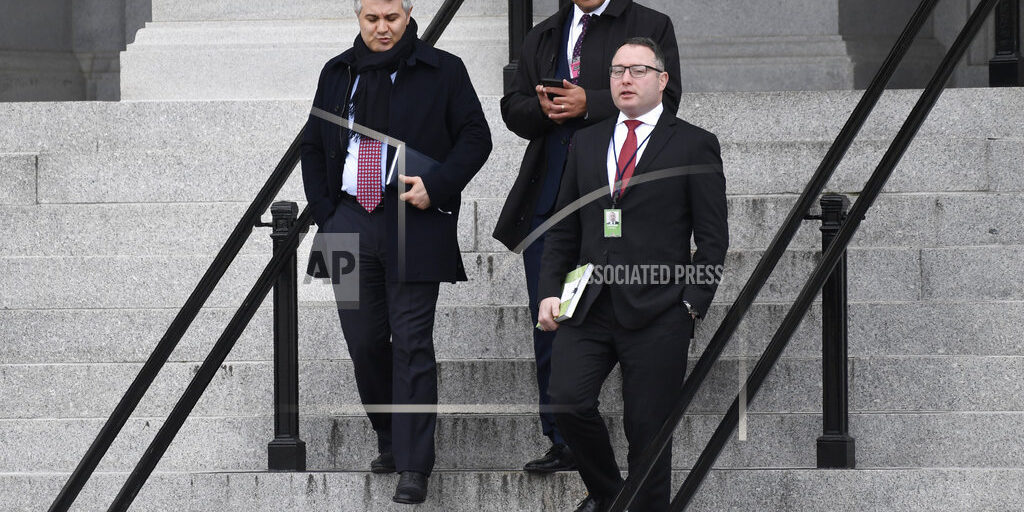 The decorated soldier and national security aide who played a central role in the Democrats’ impeachment case against President Donald Trump was escorted out of the White House complex on Friday. David Pressman, an attorney for Lt. Col. Alexander Vindman, accused Trump of exacting revenge and said Vindman was asked to leave for “telling the truth.”  A spokesman for the National Security Council, the foreign policy arm of the White House where Vindman worked, says it does not comment on personnel matters. Vindman testified that he didn’t think it was “proper” for Trump to press Ukraine to investigate his political rivals.