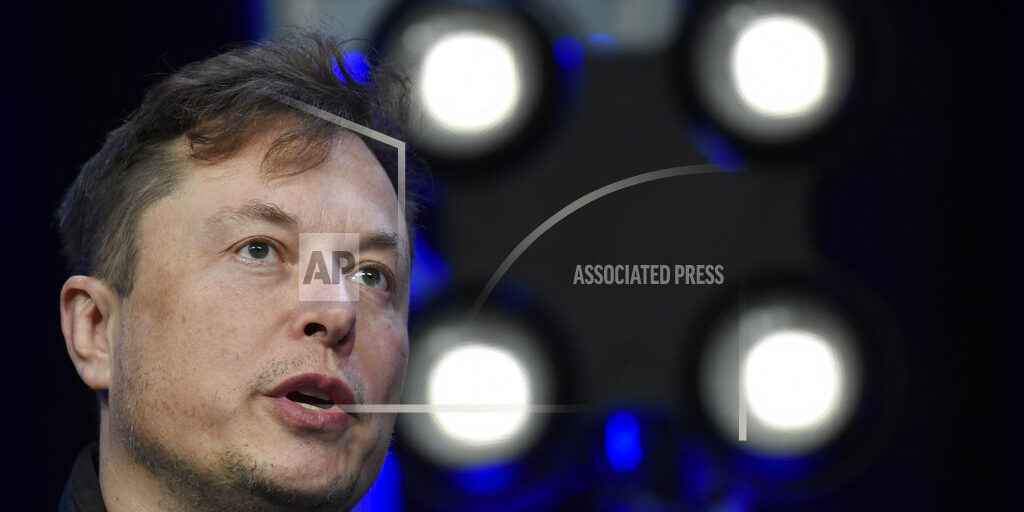 DETROIT (AP) — After promising on Twitter, Tesla CEO Elon Musk has sold about 4.5 million shares of the electric car maker’s stock, raising over $5 billion. About $1.1 billion will go toward paying tax obligations for stock options. The sales were disclosed in 10 regulatory filings late Wednesday. Some will cover tax obligations for stock options granted to Musk in September, nearly two months before he floated the sale on Twitter. He also exercised options to buy just over 2.1 million shares for $6.24 each. Last weekend Musk said on Twitter he would sell 10% of his shares. The company’s stock closed Wednesday at $1,067.95 per share.  The shares he sold amount to about 3% of his holdings.