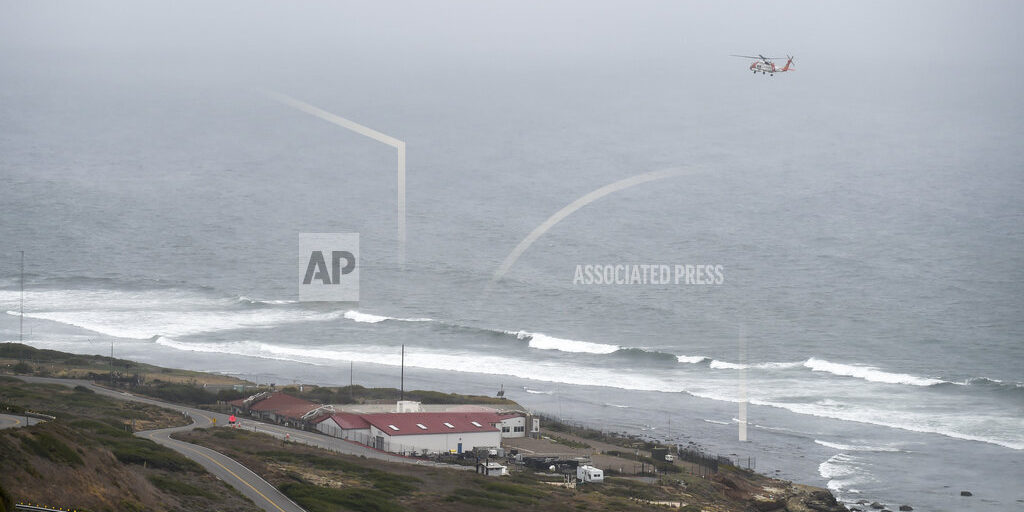 SAN DIEGO (AP) — A packed boat being used in a suspected human smuggling operation capsized and broke apart in powerful surf along the rocky San Diego coast. Three people were killed and more than two dozen were hurt. Lifeguards, the U.S. Coast Guard and other agencies responded around 10:30 a.m. Sunday following reports of an overturned vessel near the peninsula of Point Loma. Seven people were pulled from the waves, including three who drowned and were pronounced dead at the scene. One person was rescued from a cliff and 22 others managed to make it to shore on their own.

US Backs Waiving Intellectual Property Rules on Vaccines
May 6, 2021

Nature at its Craziest: Trillions of Cicadas about to Emerge
May 5, 2021

Missouri House Votes to crack down on Highway Protests
May 5, 2021