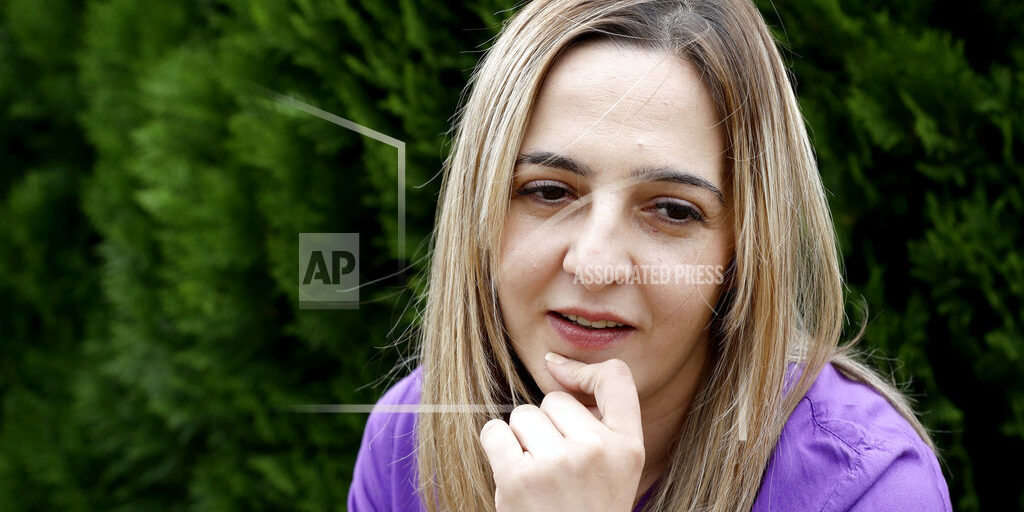 Christchurch, New Zealand (AP) — Fifty-one people were killed and dozens more injured when a gunman attacked two mosques in Christchurch last year. New Zealanders will commemorate those who died on the anniversary of the attacks Sunday. Three people whose lives were forever altered that day say it has prompted changes in their career aspirations, living situations and in the way others perceive them. Aya Al-Umari, whose brother was killed, wants to join the police. Len Peneha, a neighbor who helped worshipers escape, has moved house. Adib Khanafer, a surgeon who helped save a young girl, says people are more accepting of the Muslim culture.