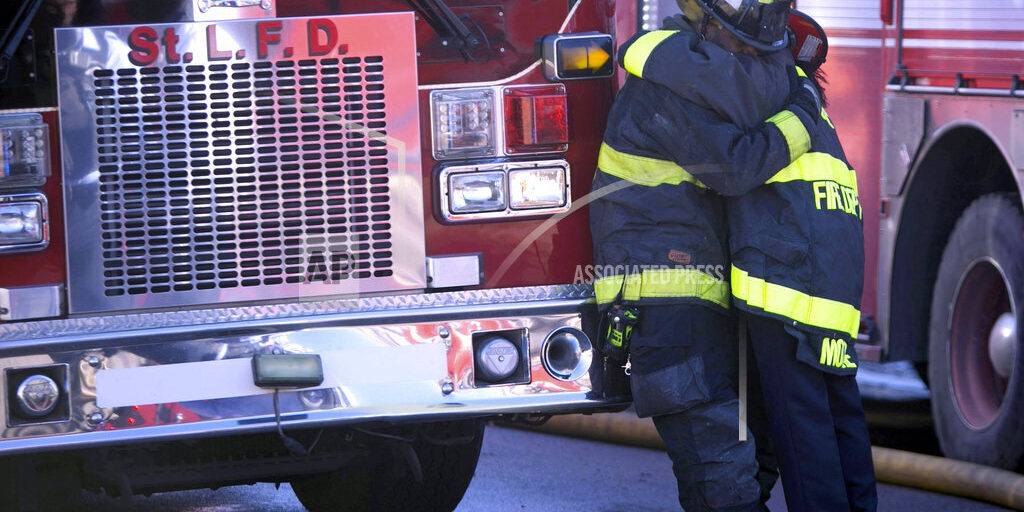 ST. LOUIS (AP) — A St. Louis firefighter died and another was injured after a large house collapsed while the firefighters were searching to make sure no one was inside. Fire officials identified the firefighter who died as Benjamin Polson. He had been with the department since November 2019. Fire Chief Dennis Jenkerson says the blaze broke out before noon Thursday in north St. Louis. Firefighters extinguished the blaze on the first floor and went to the second. The flames there were so intense they decided to leave. That’s when the roof and upper floor collapsed. The extent of the surviving firefighter’s injuries is not yet known.